Perestroika (Russian for “restructuring”) was a program instituted by Soviet leader Mikhail Gorbachev in the mid-1980s to restructure Soviet economic and political policy. Its key components included glasnost (open discussion of political and social issues), market-like economic reforms, and political and ideological relaxation. Perestroika is sometimes argued to be one of the most important causes of the 1989 democratic revolutions in Eastern Europe, the end of the Cold War, and the dissolution of the Soviet Union. 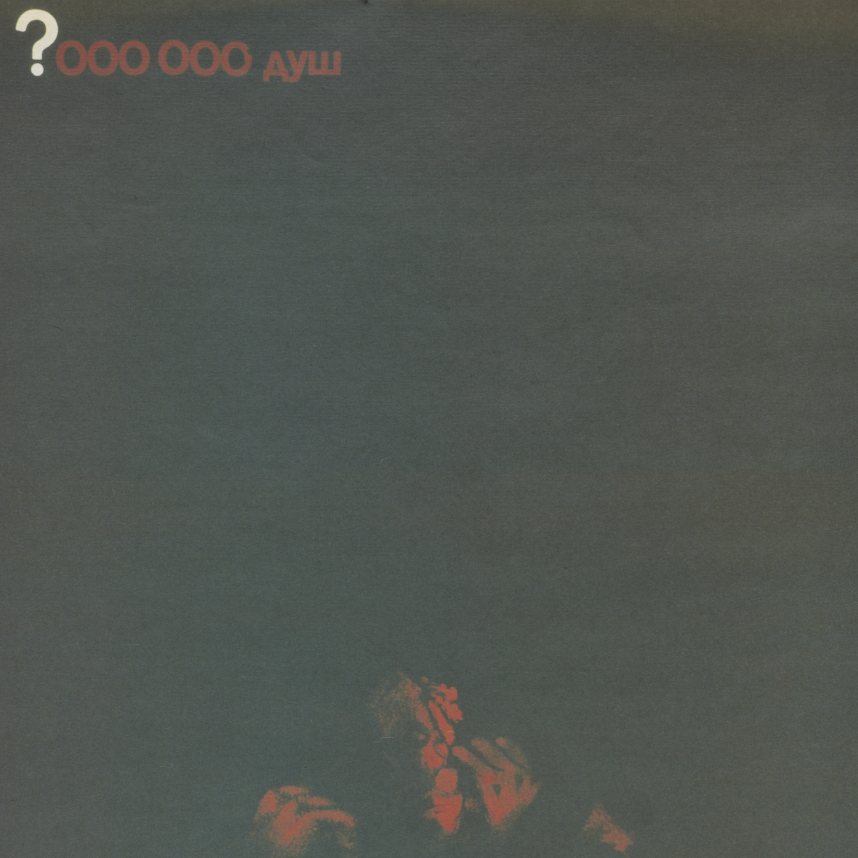 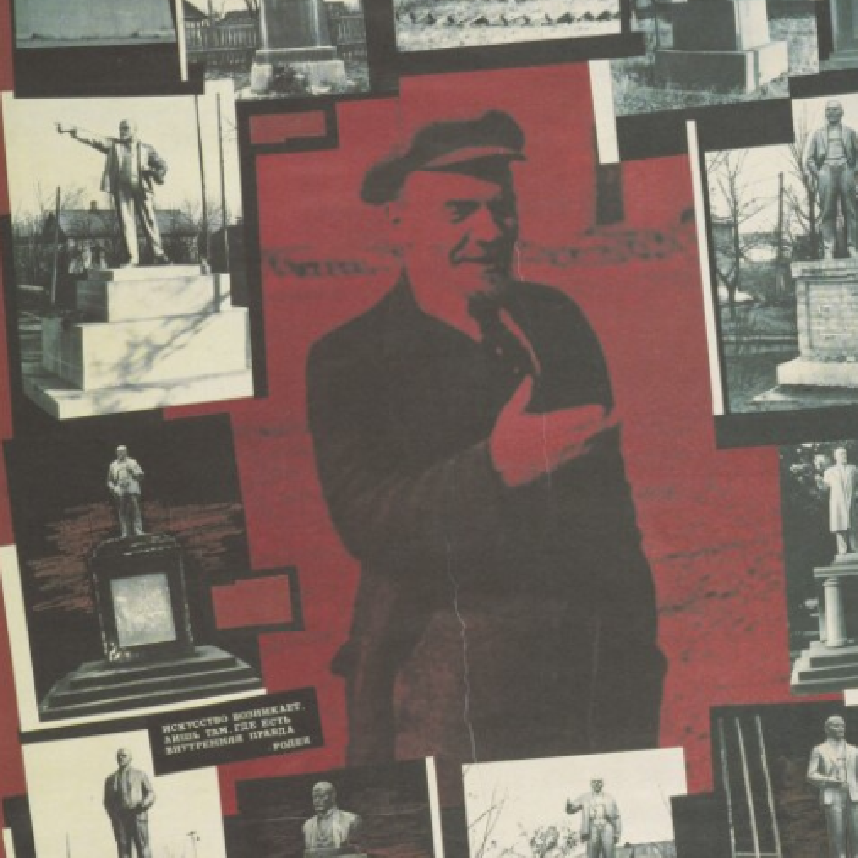 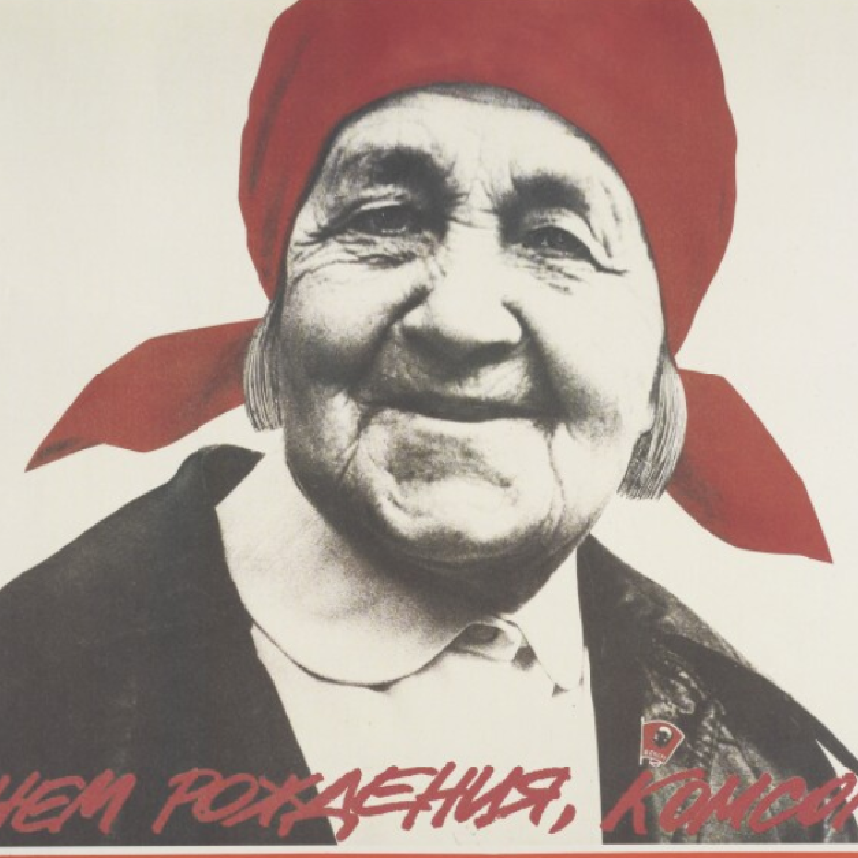 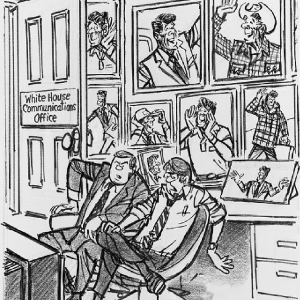 POPULAR IN THE WEST 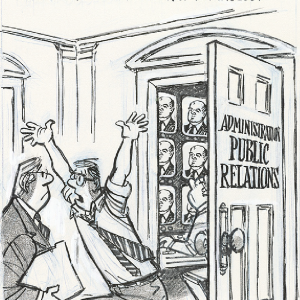 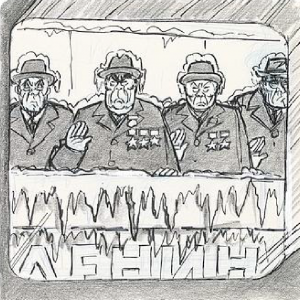 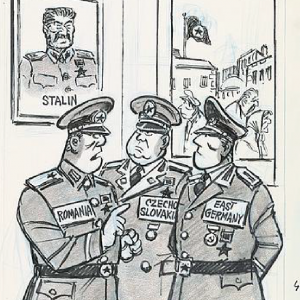 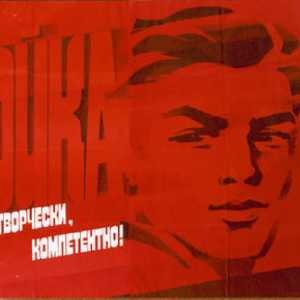 I DON’T BELIEVE IN PEOPLE 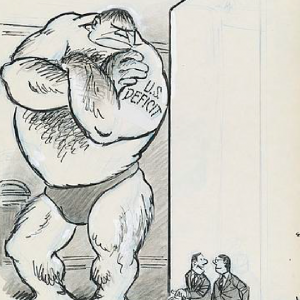 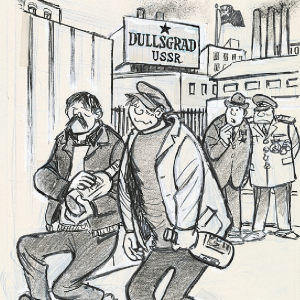 CUTTING DOWN ON VODKA 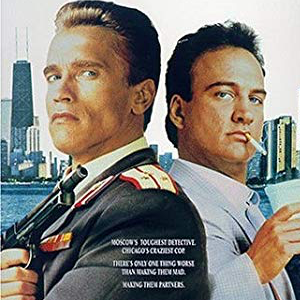