The Red Scare was the fear of Communist subversion of the US government, and the campaign against alleged Communist sympathizers in the United States. It occurred after World War II and is often associated with the figure of Joseph McCarthy, a US senator (1947-1957) known for his public allegations about Communists and Soviet spies infiltrating the US, including its government and educational system. A federal House committee, the House Un-American Activities Committee (HUAC), also played a crucial role in the Red Scare. As a result of the campaign (known as McCarthyism), hundreds of Americans were imprisoned and thousands lost their jobs. It led to a climate of fear, suspicion, and restrictions on civil liberties. 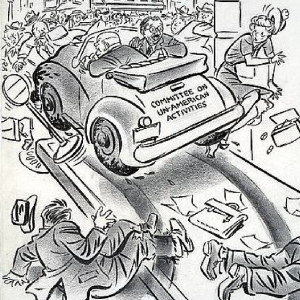 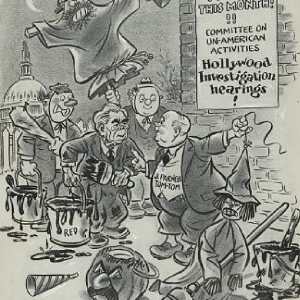 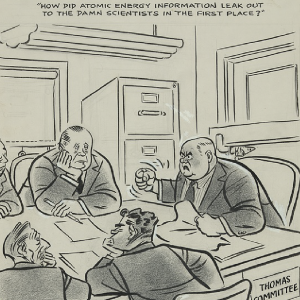 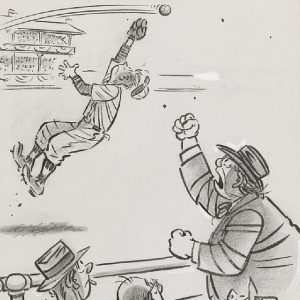 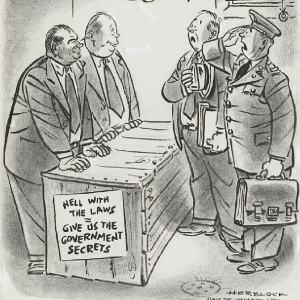 ATTACKS ON THE ARMY 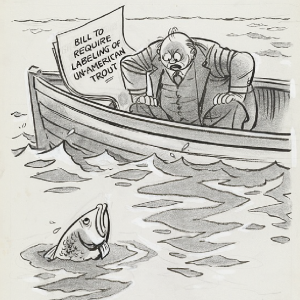 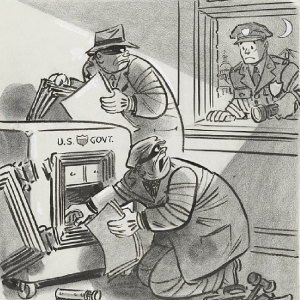 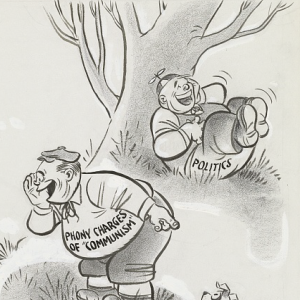 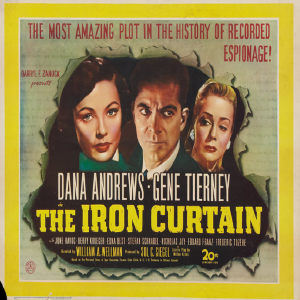 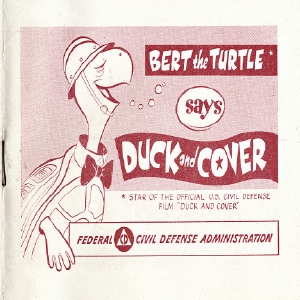 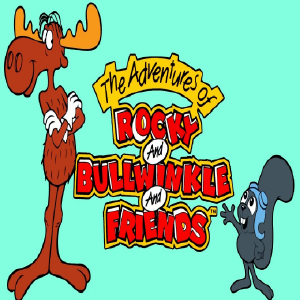 THE ROCKY AND BULLWINKLE SHOW 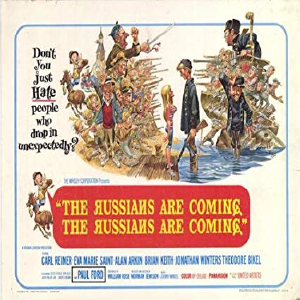