“First of all, it is necessary to convey to the children the moral, cultural code of our people, to exclude any attempts to impose alien values on children, a distorted interpretation of history.
…
In subjects of social importance: history, social science, in many others, of course, there should be a single standard. We cannot write about the Battle of Stalingrad in one way in some textbooks, and in another way in others. Opinions on this matter may be different, but the standard should be the same.”

Vladimir Putin addressing the finalists of the Russian competition “Teacher of the Year”. October 5, 2022.

During the Cold War, the USSR government believed that schoolchildren needed to be shown the “inevitable victory of the ideas of communism”, the “historical advantages of socialism” and other attributes of the official ideology. As a result, many events were hushed up in the textbooks, and on almost every page there were quotes from Lenin or Stalin.

After the USSR collapsed, Russia officially banned the imposition of ideology and, gradually, new textbooks began to be published. This resulted in the same historical events being portrayed very differently in the textbooks written for different generations of schoolchildren in Soviet Union and Russia. This page examines textbooks written in three time periods: 60-80s USSR, 90s Russia, and modern Russia of 2021. 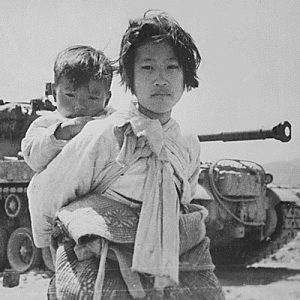 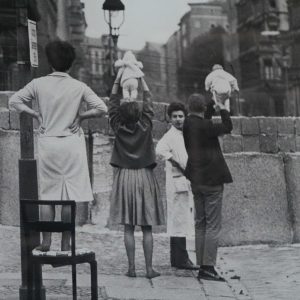 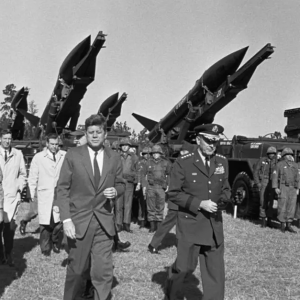