The Space Race was a Cold War competition between the United States and the Soviet Union to develop aerospace capabilities, including artificial satellites, unmanned space probes, and human spaceflight. Major episodes in the Space Race include the launch of the first artificial Earth satellite, Sputnik 1, in October 1957 and the launch of first human into space, Yuri Gagarin, on 12 April 1961 by the Soviet Union. On the US side, the major achievement was successfully landing the first humans on the moon in July 1969, via the Apollo 11 flight. 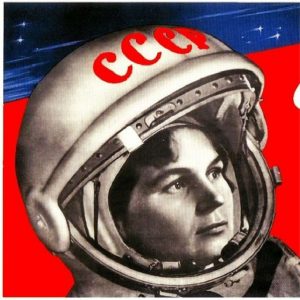 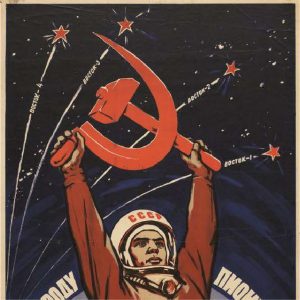 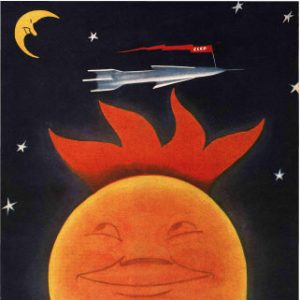 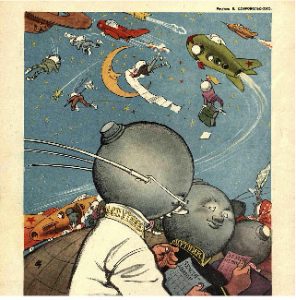 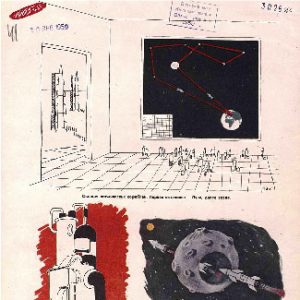 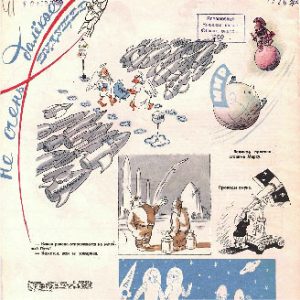 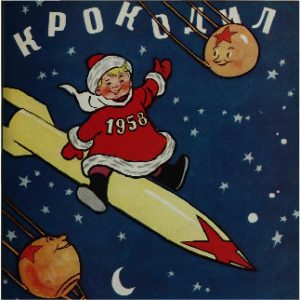 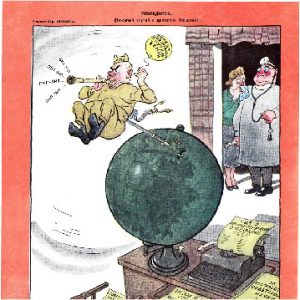 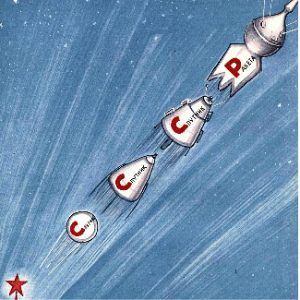 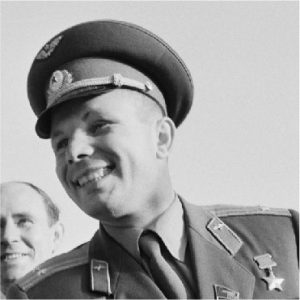 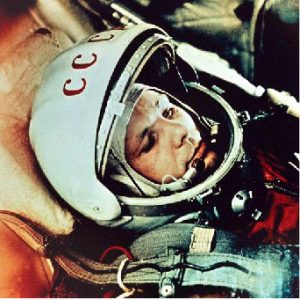 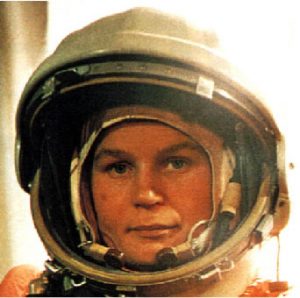 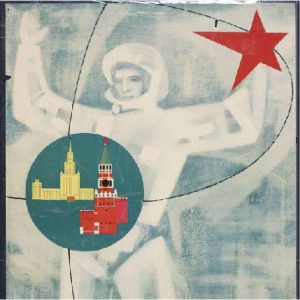 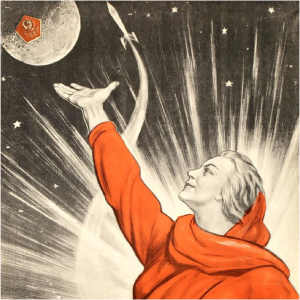 IN THE NAME OF PEACE 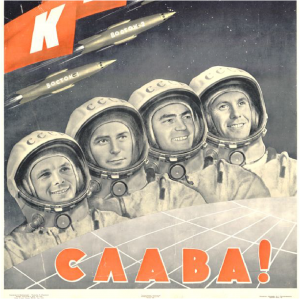 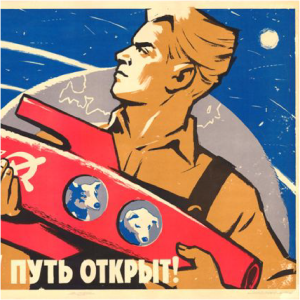 THE WAY IS OPEN 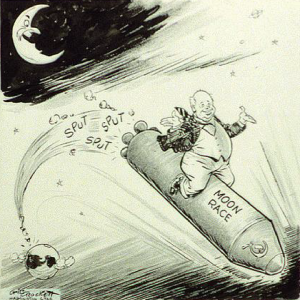 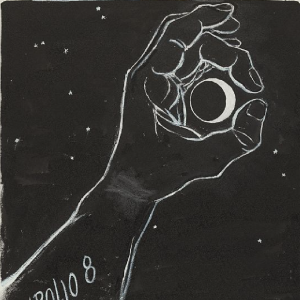 NINE DAYS IN ONE YEAR