The Cuban Missile Crisis was a 13-day political and military standoff in October 1962 over the installation of nuclear-armed Soviet missiles in Cuba, 90 miles from US shores. The Soviets placed these missiles in Cuba to bring greater parity with the US nuclear arsenal, and to project Soviet power in what was viewed as the US’ backyard. This confrontation is usually considered the closest the Cold War came to escalating into a full-scale nuclear war. After intense negotiations, the Soviet Union removed the missiles from Cuba. In exchange, the United States committed never to invade Cuba and dismantled its launch sites in Turkey, although this was not publicly revealed for over two decades. Communication delays during the crisis led to the establishment of the Moscow–Washington hotline to allow direct communications between the two nuclear powers. The agreement also initiated negotiations between the major powers over limitations on nuclear weapons. 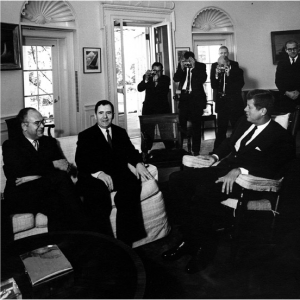 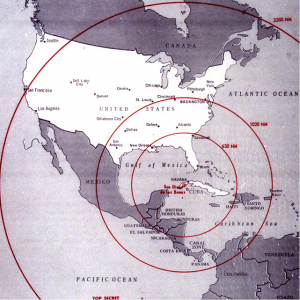 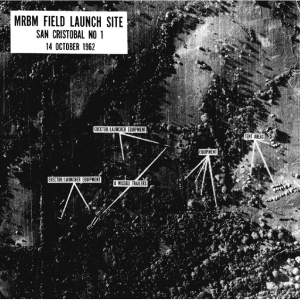 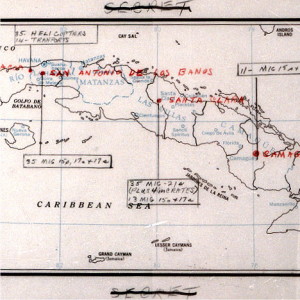 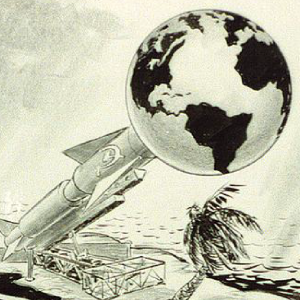 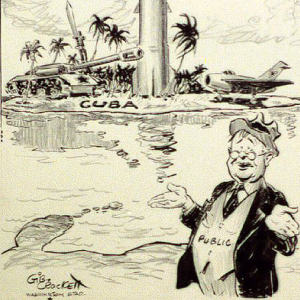 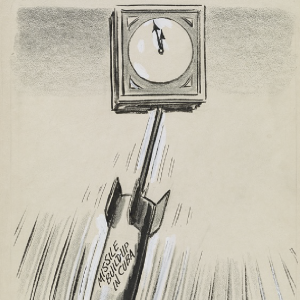 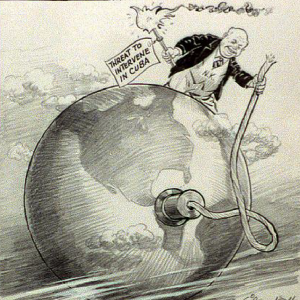 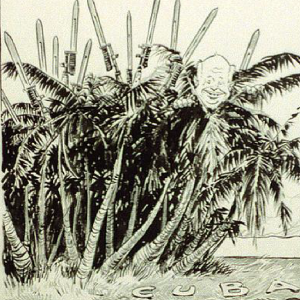 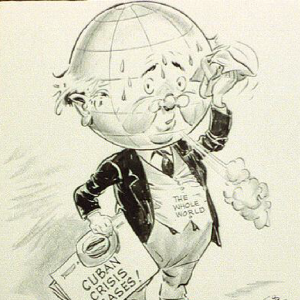 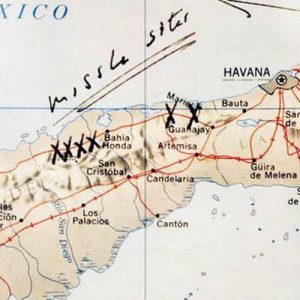 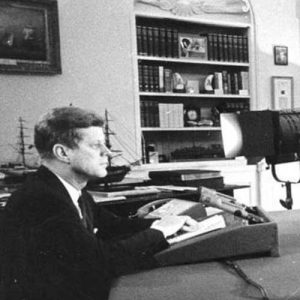 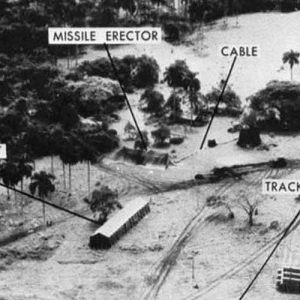 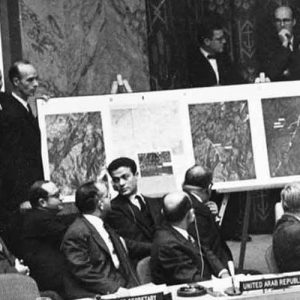 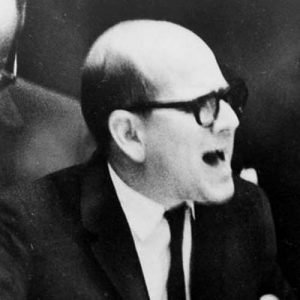 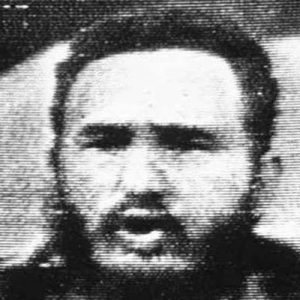 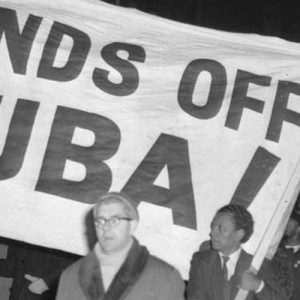 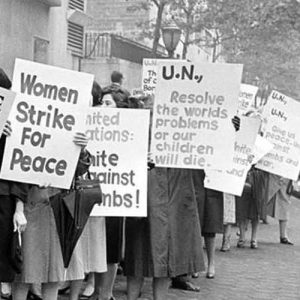 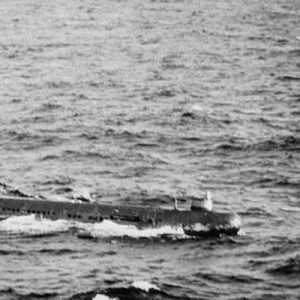 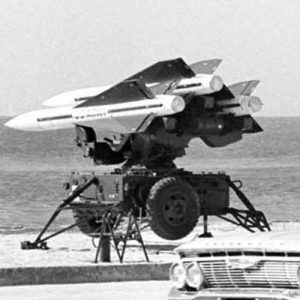 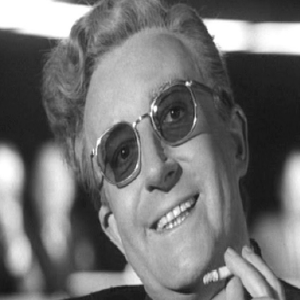 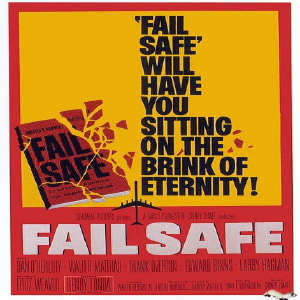 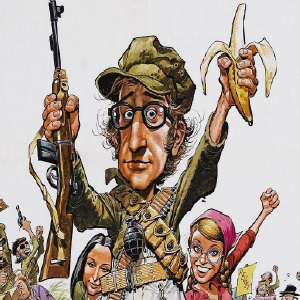