As you consider the different types of media on this site, ask yourself the following questions. 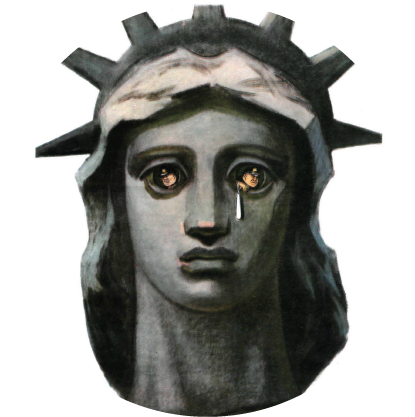 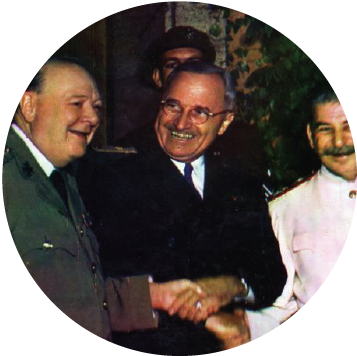 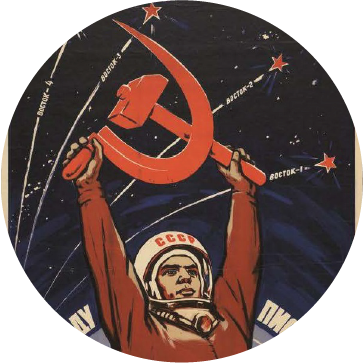 Comics and cartoons offer a powerful way to communicate ideas and beliefs. People have often dismissed comics and cartoons as for children, but such images enable creators of these sources to push boundaries beyond what other sources can do. MAD magazine attacked Senator Joe McCarthy during his communist witch hunts in the 1950s when few others dared to question his tactics. When looking at a cartoon or comic, please note that there is often more than one story, not just the surface story. Also consider the context of when the cartoon appeared and why a cartoon as a source may be useful.

The political cartoon employs several models or approaches, sometimes with one or more of the following elements: exaggerations including caricatures (distorting for effect), symbolism (representing an idea with a picture or an analogy using one situation to explain a different one), labeling (depicting something accurately, different from the first three), irony (the difference between the how things are and how they may be expected to be), and a simple caption (brief words to convey important or ironic ideas).

Among the collections, we have the Herb Block political cartoons, spanning the Cold War from just after WWII until the 1990s. Block’s career illustrated the power of political cartoons to influence opinions. Block published primarily in the Washington Post, but also they were syndicated in other newspapers. Using the political cartoon as his means of swaying opinion, Block understood that a picture with no or few words enabled him to reach a mass audience in ways distinct from journal or newspaper articles. While newspaper articles may appeal to emotions as well, they tend to be more fact-based. Block’s cartoons showed that images could reach a wider audience more quickly. For example, Block’s cartoon showing burglars robbing a US government safe while a policeman watches helplessly illustrates how far the Red Scare had gone. Nobody was safe and even the police could do nothing. The thieves are people using the Red Scare to intimidate others. This scene powerfully illustrates and appeals to the emotions, specifically fear, that a newspaper story would have a difficult time replicating. Another compelling cartoon is Block’s attack on McCarthyism which shows McCarthy stabbing in the back the State Department, the army, and President Eisenhower is next. Block’s representation highlighted that McCarthy is not protecting the US but undermining it and nobody is stopping him. Block’s cartoon in one picture more clearly depicts then any news story. Both have strong symbolism that news articles lack.

With these ideas in mind, consider the following questions:

The Soviet Union had limited freedom of speech. Its newspapers and journals for most of its history fell under state censorship. Thus, its political cartoons typically showed the government’s perspective. That distinction is key from what Block did. He showcased his personal views. In Soviet cartoons, note how often in many images the US is shown as a racist, sexist, imperialist society. They consistently have images of dark, evil US military figures and wealthy men seeking to dominate the world. In one image in the Soviet journal Krokodil, it depicts American freedom (Американская свобода) with a crying Statue of Liberty with two police officers watching every move made by Americans and immigrants. The cartoon shows that American freedom is a lie much more directly than a news article. Another cartoon depicts a US officer, embodying US imperialism and warmongers, dominating the Persian Gulf. The US claims it is protecting its interests but it is seizing control of the Persian Gulf. The image is a caricature, or exaggeration to effect an emotional response about the aggressiveness of the US, as opposed to the peaceful USSR.

Why are photographs powerful sources? Contextualize, one does not need to be literate to understand an image. Because photographs seemed more “factual,” they served to “authenticate” a message. Until the development of more modern technologies to change photographs easily, people tended to trust photographs more than other images, such as posters. Consider the picture of the uprising in E. Germany in 1953. Soviet tanks crushed the workers’ uprising against the communist government. One sees two men throwing rocks at a Soviet tank. The image however conveys more. Such a picture is powerful. It shows two people fighting against a tank, hopeless maybe, but their courage comes through as they seek to stop the spread of the evil of communism much like American soldiers are doing globally. Therefore, while a photograph offers a “factual image,” a photograph is not neutral. It can convey powerful emotions and meanings.

Why are posters powerful sources?
Posters can influence by appealing to emotions. Posters offer a means to communicate in ways that text does not. Posters use colors, images that are used to evoke responses for specific goals, to motivate people to act, to think a certain way. Consider the poster “Look Behind the Mask, Communism is Death.” While the text is important and helps to lead the viewer, the black background and the juxtaposition of Stalin with a skull stirs the imagination and reinforces the message that Communist is death far more than the text. Consider also the Soviet poster, “Glory to the Communist Party of the Soviet Union (Слава КПСС). In the midst of the Space Race and the Cold War, the image of the heroic Soviet cosmonauts (astronauts) and the rockets above them elicit images of the power and technology of the USSR as it reaches to the stars. 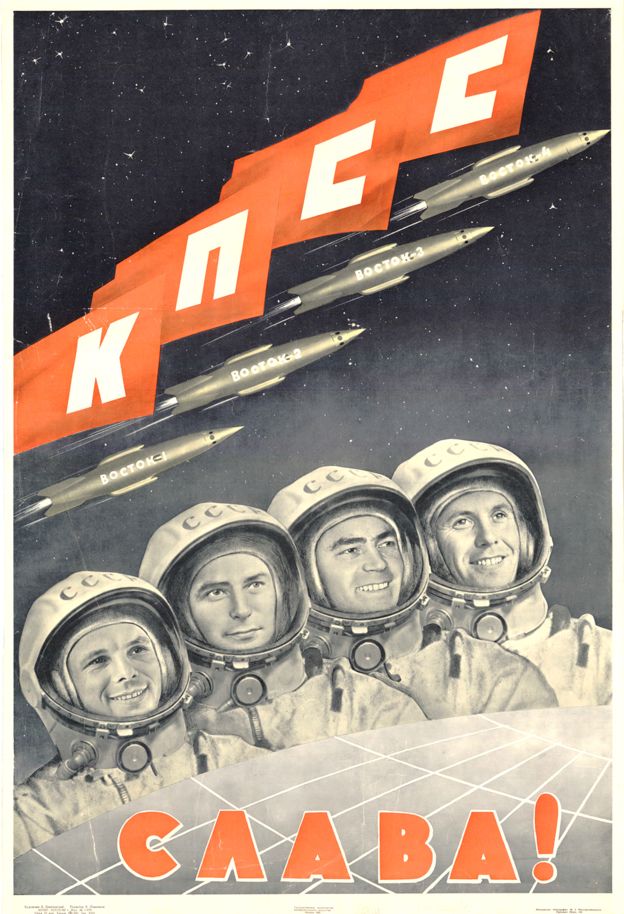