End of the Cold War

The late Cold War is characterized by a thaw in relations between the US and Soviet Union in the late 1980s, and mostly associated with the figure of Mikhail Gorbachev and his perestroika reforms in the Soviet Union. In the 1980’s, Gorbachev and Reagan conducted a number of summits that led to the reduction of the two superpowers’ nuclear arsenals. In 1989, Soviet forces withdrew from Afghanistan, and the revolutionary wave in East Europe replaced communist-backed governments and Soviet allies. At the Malta summit in December 1989, Gorbachev and US President George H.W. Bush declared the end of the Cold War. The next year, the Soviet Union consented to the reunification of Germany. In 1991, the Soviet Union broke up into 15 independent states. 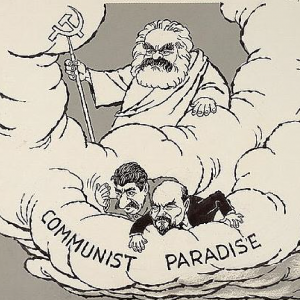 AFTER THE COLD WAR COLD PART IS OVER